Since Tumblr were nice enough to delete my last giveaway, I've decided to re-make it via Rafflecopter

The entry rules are exactly the same~
You must:
Be following me, rikkaboshi@tumblr
Like Uniqso’s Facebook page, uniqso@facebook
For extra entries:
Follow my blog, rikkaboshi@blogspot
(even though I'm awful at updating uvu)
Follow Uniqso’s blog, uniqso@blogspot

Also, since I now have over 6000 followers, and feel kinda bad that the last giveaway was cancelled, I will now be choosing two winners~
Both winners will get the exact same prizes➀

➀ I originally bought the Feminine Eye style from SaSa.com - however I really dislike Sasa, and prefer using Ichibankao, who do not sell that style. The first winner to reply will get a choice of the two lashes, and the second will get whichever is left over
➁ As there will now be two winners, I won't be able to afford to pay ¥5000, with shipping on top, per person, so I've had to reduce the amount uvu
➂ This can be any store on Global Rakuten of your choice - but only ONE store. If you want more than one wig/hairpiece they have to be from the same seller, due to the way Global Rakuten ships.
Here are a few stores that sell wigs/hairpeices
Brightlele
Linea-Storia
Luxystone
Moery
Wig in Bloom
Posted by しぇいりん at 13:09 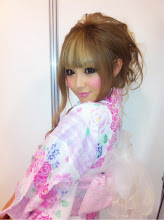 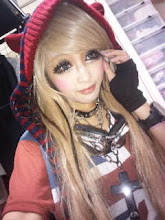 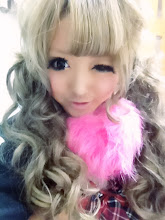 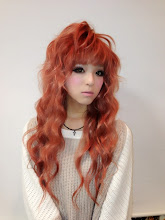 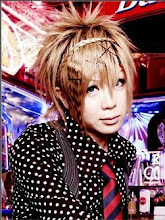 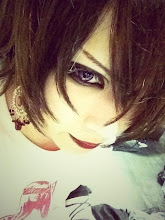 Use code 'rikkaboshi' for 10% discount~